Startup companies from all around the world are vying for a spot in cohort 5. In fact, this year’s application period drew a record number of submissions, with half coming from outside of the United States.

The selection process is underway and we’re looking forward to welcoming 10 teams to the accelerator in April. Stay tuned for the official announcement! 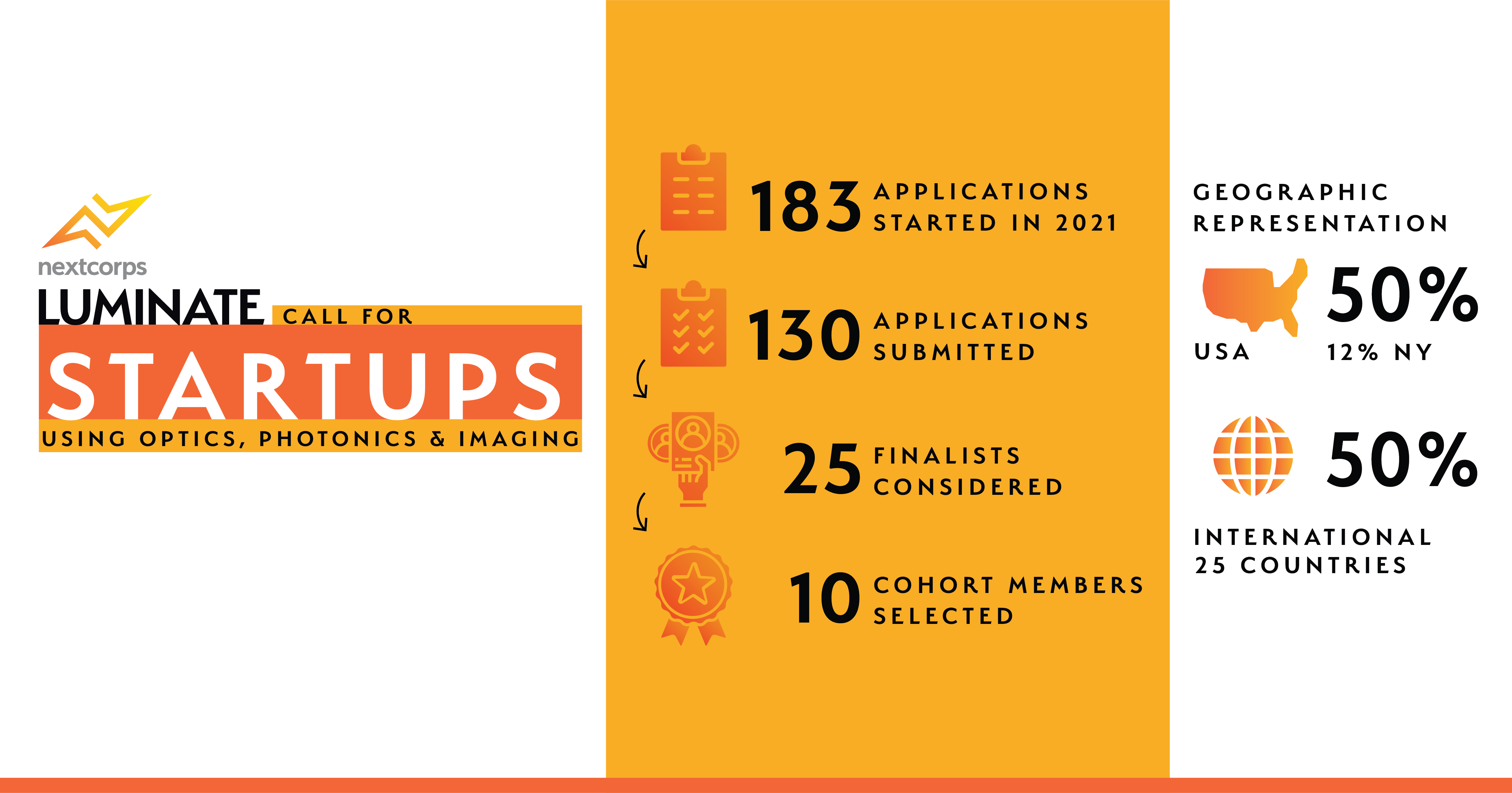 Visionary leadership. 2EyesVision co-founder, Susana Marcos, was elected to the 2022 class of Gold Fellows by the Association for Research in Vision and Ophthalmology (ARVO). Marcos also recently snagged front-page coverage in the Spanish national daily, ABC, in a feature on Spanish women inventors of the 21st century.

360° camera creators take the mic. Circle Optics’ CEO and COO were on The Tech Garden podcast, Making It Happen, to talk about their experience building a camera of the future and the Upstate New York resources they tapped along the way.

Further validation for fundamentally new tech. Dynocardia received grant funding from the National Science Foundation (NSF) to continue development of its wearable technology for accurate and continuous monitoring of blood pressure and other vital health parameters.

Fueling company growth. PreAct Technologies recently expanded its leadership team with two hires who bring a combined 60+ years of experience in business development for both technology and automotive companies. Prior to the announcement, founder and CEO, Paul Drysch, spoke with The BRAKE Report about the company’s technology and direction, and the promise of pre-crash safety possibilities.

Two “open call” triumphs. Think Biosolution earned a win at WeNet’s Open Call with its ChronicDetectDTx, a project that focuses on determining if patients are at risk of developing one or more chronic conditions. The team was also among the winners of BonsAPPS Open Call for AI Talent.

NextCorps, the non-profit organization that created and administers Luminate, celebrated its fourth anniversary this month. Through its original programming, services, and technology accelerators — including Luminate — NextCorps has supported more than 250 companies in its first four years, far surpassing the goal of helping 100 within five years. 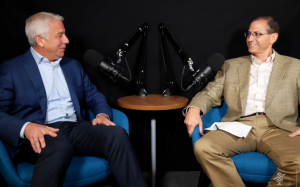 Raise a glass to NextCorps’ and startups everywhere, and revisit a popular episode of the Forward Faster podcast on what exactly contributes to startup success. Luminate’s Board Chair, Don Golini, sits down with NextCorps’ President, Jim Senall, to talk about the traits of a great leader and what investors look for in companies. Watch/listen here.

Do you want to work at an innovative startup? Luminate portfolio companies are looking for talent.

ClimateTech Innovators: Get Help Getting Your Idea Off the Ground

If you have an idea for a solution that could help address the climate crisis, connect with the support you need to prepare for first customers, pilot runs, and investment. Venture For ClimateTech, a non-profit global venture studio + accelerator program, is accepting applications for its second cohort. Learn more and apply by March 4. 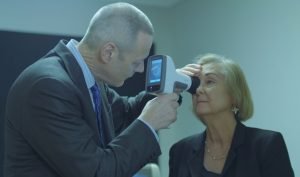 Learn about the technology of five companies in the Luminate portfolio that are revolutionizing ophthalmology diagnostics and surgical devices.

Register for the March 17 webinar with Photonics Media.

See You Next Month!